The artists from the Oliver Sears collection that will be included in the exhibition are: 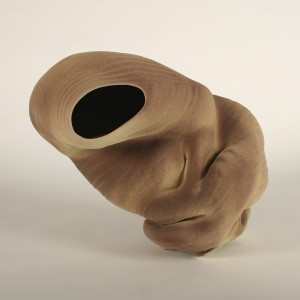 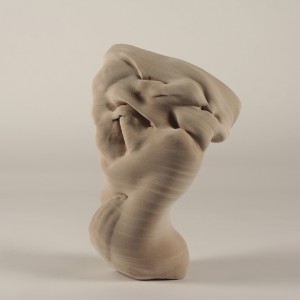